The last of their kind! 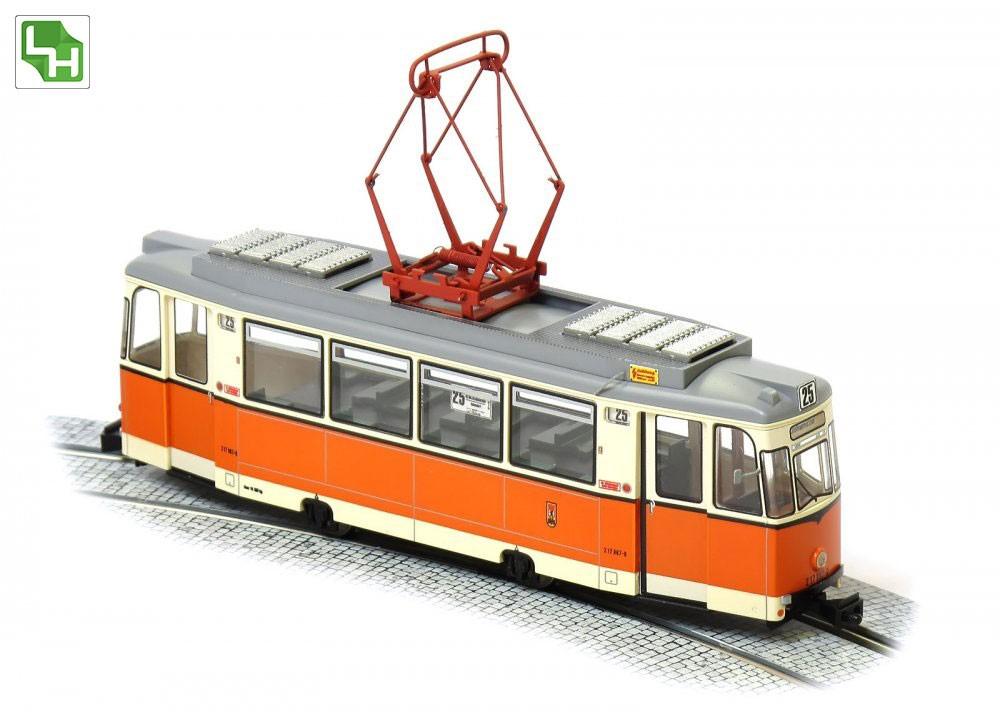 Fortunately, a small series of Flexity Berlin will be produced again in the next few weeks to mark the 231st Flexity for Berlin! In addition to the limited 231st with special livery, there will be small numbers of the classic vehicles - pre-orders are highly recommended!