In the early 1980s, when ÖBB's narrow-gauge railways, which until then had been served exclusively by locomotives and passenger coaches of older design, expressed the desire for competitive passenger transport with contemporary vehicles, railcars modelled on the VTs of the Steiermärkische Landesbahn were procured. The vehicles of the ÖBB series 5090 quickly became established on all narrow-gauge railways in the country, were exchanged among themselves like Panini cards, and still form the backbone of passenger transport today. 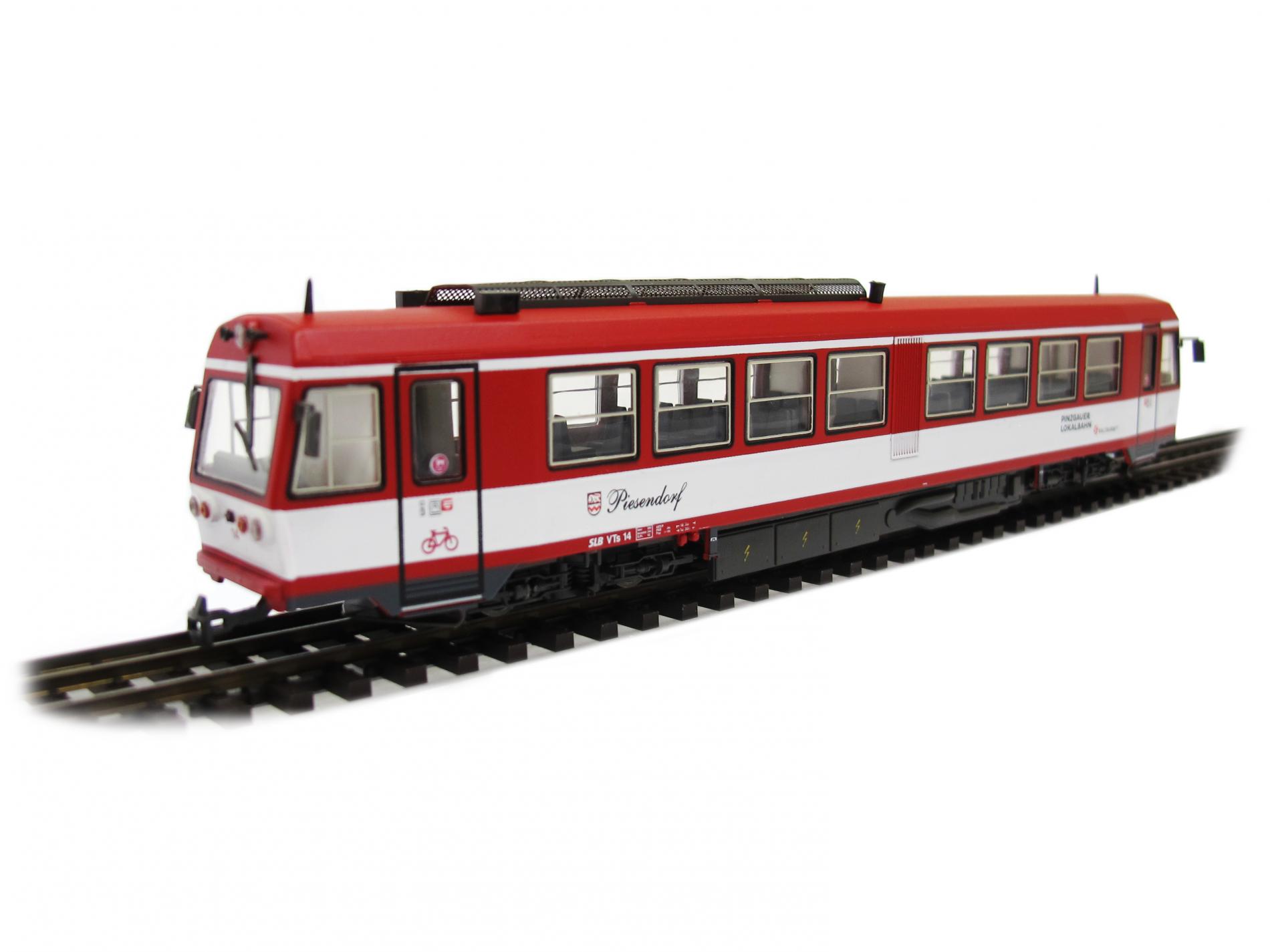 Based on the first models from Stängl Modellbahnen, Leopold Halling soon developed his own, legendary 5090. Like his great role model, it was soon available in numerous variants on virtually every H0e line.

Its only disadvantage was that the sound conversion was usually not necessary - you could hear it coming! The new single-engine power unit from HALLING Modelle is not only much quieter, but also offers a specialised weight block that not only accommodates the (sound) decoder but also a 10x15 loudspeaker (Item No.: LS10x15)!

The models delivered from 2022 onwards are equipped with this new drive! If you prefer oldschool, you can still order your model with the old, loud and twin-engine drive (Item No.: H90-OLD). Further models are in preparation and... yes, there will also be models from the good old ÖBB times! The tradition of the 5090 with its colourful assortment continues, albeit a bit more modern and clearly quieter!