FERRO-TRAIN, originally known as a manufacturer of brass models, has continued to develop. In the meantime, a healthy mix of small series models, the finest handcrafted models and plastic series models are produced. The fine equipment details for dioramas and systems complete the portfolio.

Leopold HALLING originally founded his company for toolmaking, corresponding orders from model railway companies such as Stängl MODELLBAHNEN and FERRO-TRAIN and a pronounced skill in model construction made him the largest manufacturer of model trams in the world over the decades.

Stängl MODELLBAHNEN were the first to develop narrow-gauge models for the Austrian market for series production! Few people know that Josef Stängl began designing simple tram models for Wiener Linien 50 years ago. When he retired in 2017, he handed over around 100 models and an immense wealth of experience. 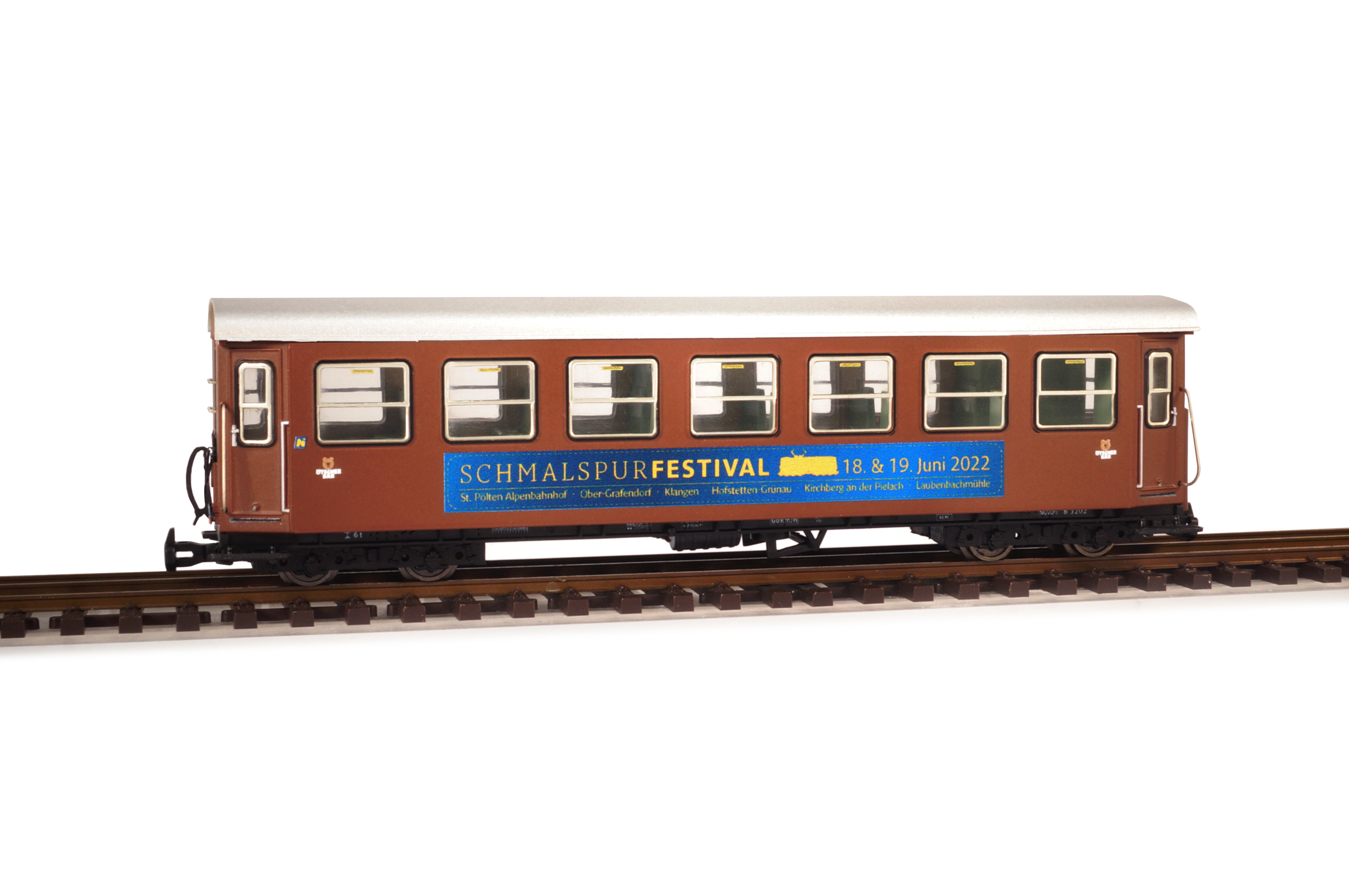 A journey through time on the Mariazell Railway! 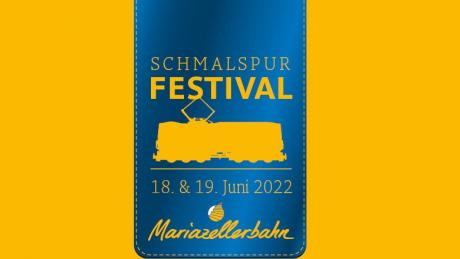 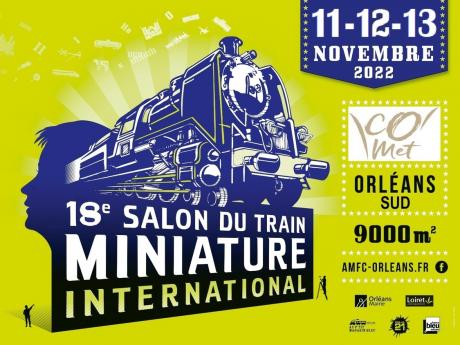