Still without a check digit!

The Jaffa lacquer and the “Pflatsch” unflattering and onomatopoeic for slash of spill, symbolizes an entire epoch of Austrian railway history. 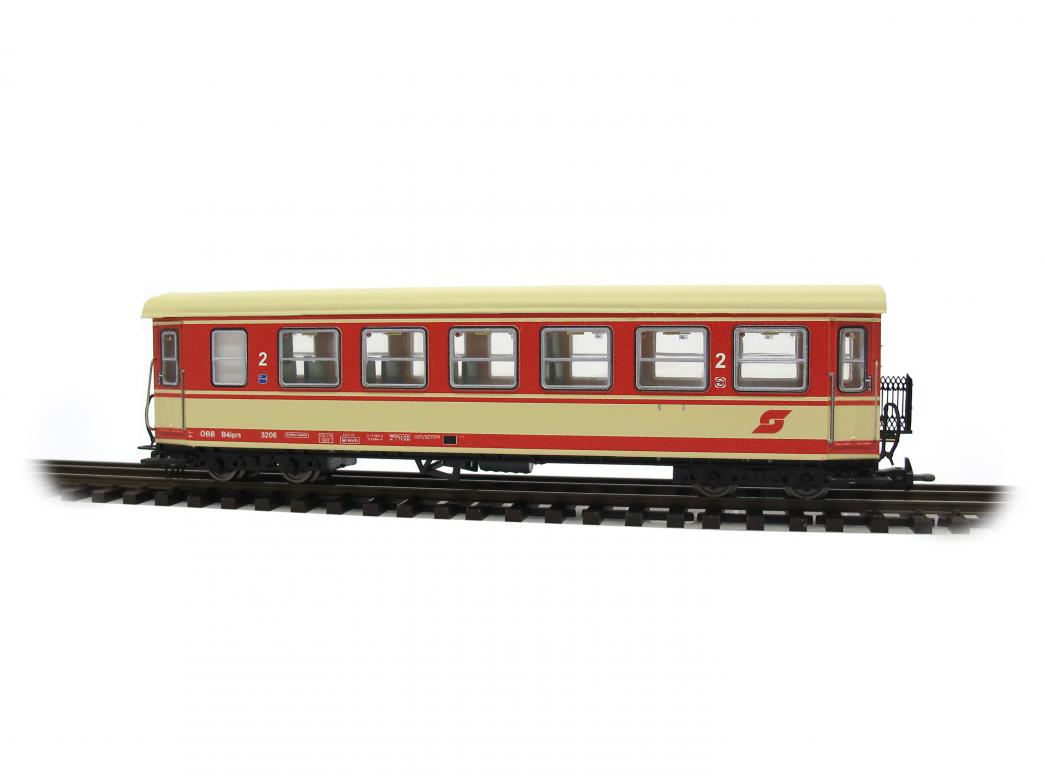 The Jaffa lacquer was named after the british Jaffa cake, a sponge cake with orange jam, and the “Pflatsch” unflattering and onomatopoeic for slash of spill, symbolizes an entire epoch of Austrian railway history. It started with the repainting of the first locomotives in the classic blood orange color scheme at the beginning of the 1070s. The cars were gradually overhauled and repainted and often wore the much more striking and modern color scheme until the 1990s when it was replaced by the Valousek design. 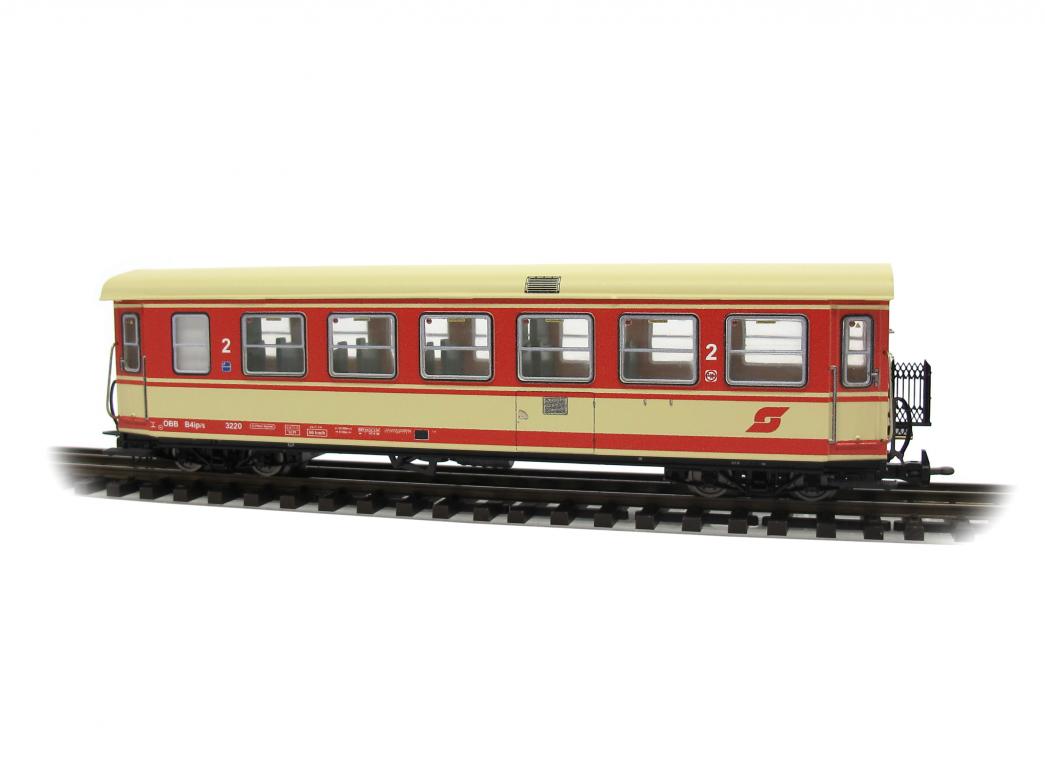 For a whole generation, the first railroad was Jaffa!

Reason enough to resurrect the epoch and bring it into the next millennium. With the most modern production methods it was possible to do justice to the abundance of possible models. Each car is unique and made exactly according to photos from the relevant period. The first series of models, like the first jaffa waggons, does not have a control number, even if this would have been in use at the beginning of the 1980s. 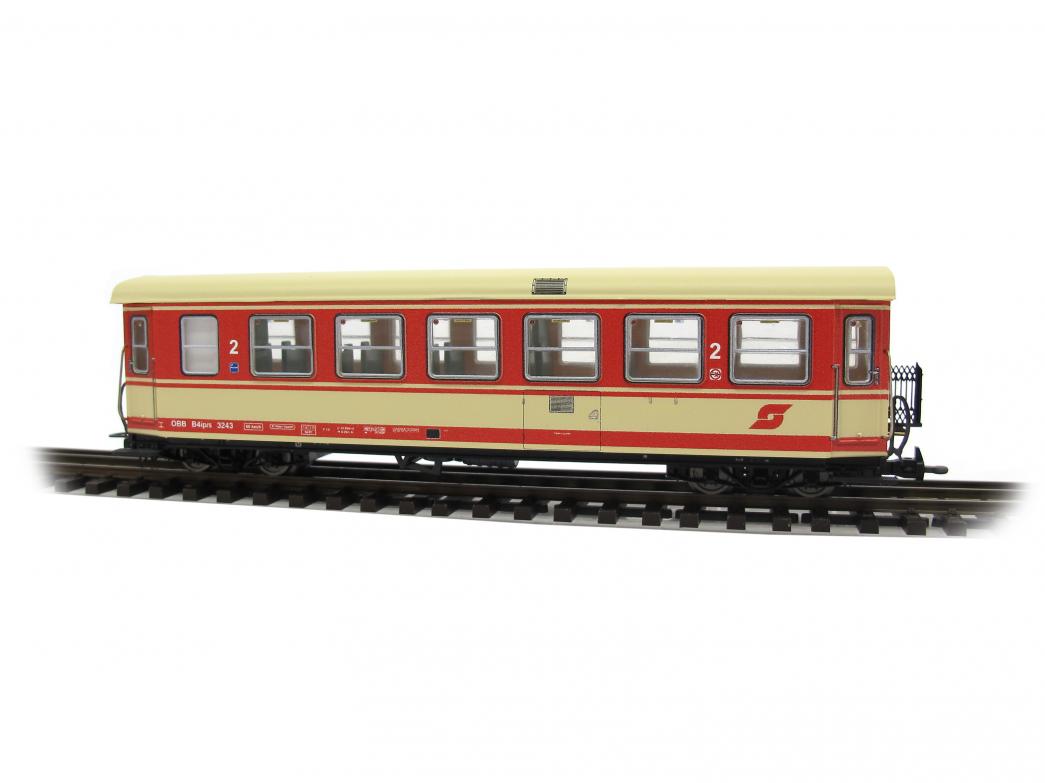 Each car is unique!

Each of the cars is a little different from the others. Not only the lettering was implemented in an exemplary manner, the frames and bogies, roofs and the type of Webasto heating were also carefully adapted. The striking number of details, right down to faulty stickers in the windows, will be adapted to all models in the new 3200 series, but be careful: each car number is only available in very limited quantities!
The current production plan provides for over 20 different models from all stages in the life of the wagons, so there is hardly any possibility of a re-run if a wagon number should be sold out.