The best era of the MzB!

The first two cars of the current MzB series are classic representatives of this time and were made exactly according to the original, right down to the individual missing window pictograms! 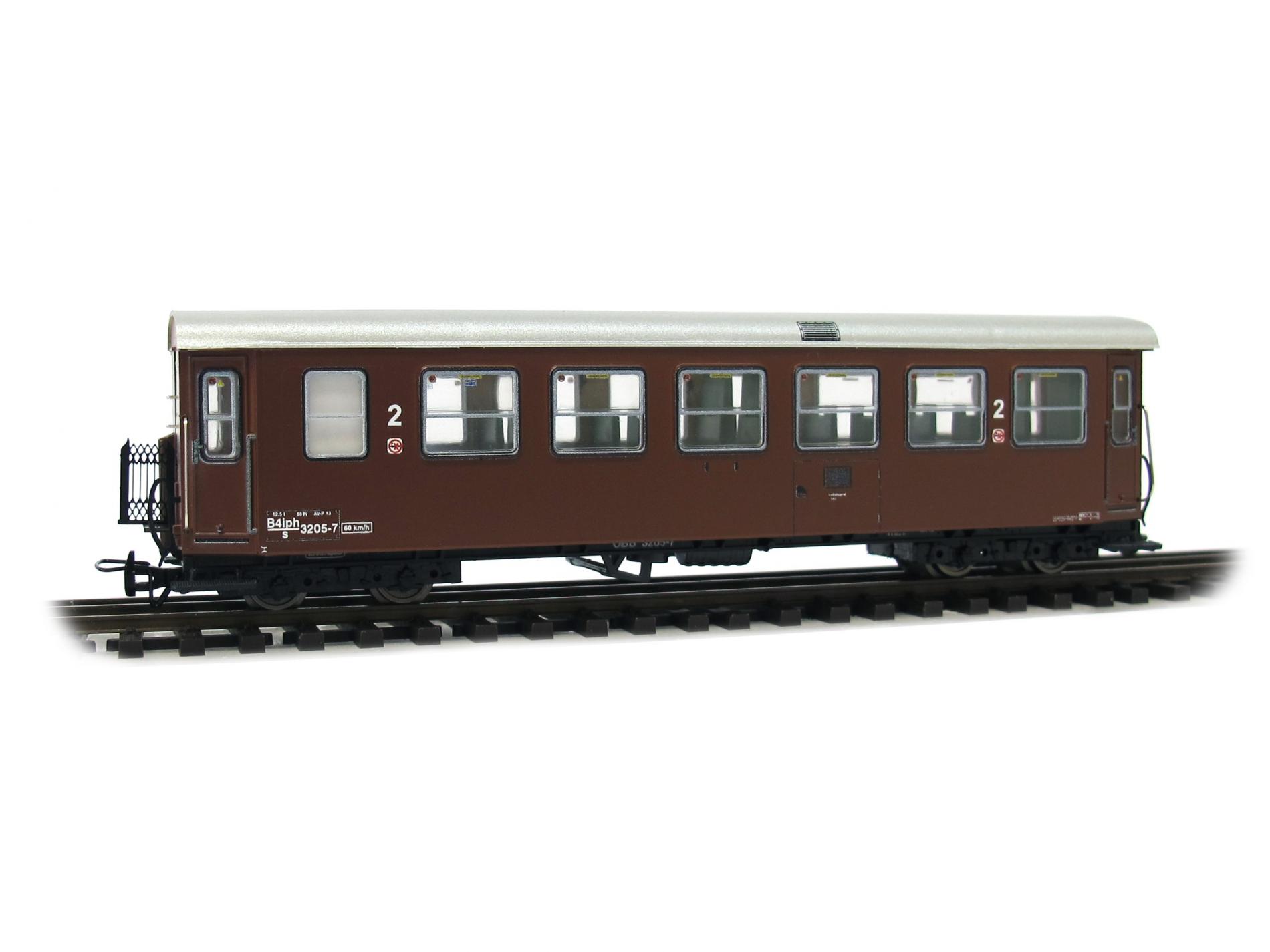 The narrow-gauge and electrified Mariazellerbahn, also called MzB, connects the world-famous place of pilgrimage with today's state capital St. Pölten and the standard-gauge western railway line of the ÖBB. Today the picturesque line is operated by NÖVOG and serves as backbone to the region's tourism.

The Mariazellerbahn has an eventful history of over 120 years, which is divided into several epochs. From the early steam operation to the electrification of the line, the incorporation of the regional railway line into the ÖBB and the turmoil of the world wars led to an era that most people consider the best era of the Mariazell Railway.

In the period after 1945 steam trains were used in addition to the legendary 1099 old style electric locomotives. The trains were often enriched with freight wagons and there was still a lot of timber transport on the then numerous branches of the MzB.

Hardly any wagon had the same lettering as the next and the photographers were able to fill entire series of photo books with their trophies. The first two cars of the current MzB series are classic representatives of this time, although admittedly right at the end of epoch 4. The wagons have already been integrated into the new numbering scheme of the ÖBB and therefore have the long frame lettering and a control number. Admittedly, even if this was done with a small letter O one of the wagons. The models were made exactly according to the original, right down to the individual missing window pictograms and surpass previous attempts to recreate the diversity of the MzB wagons in H0e scale.